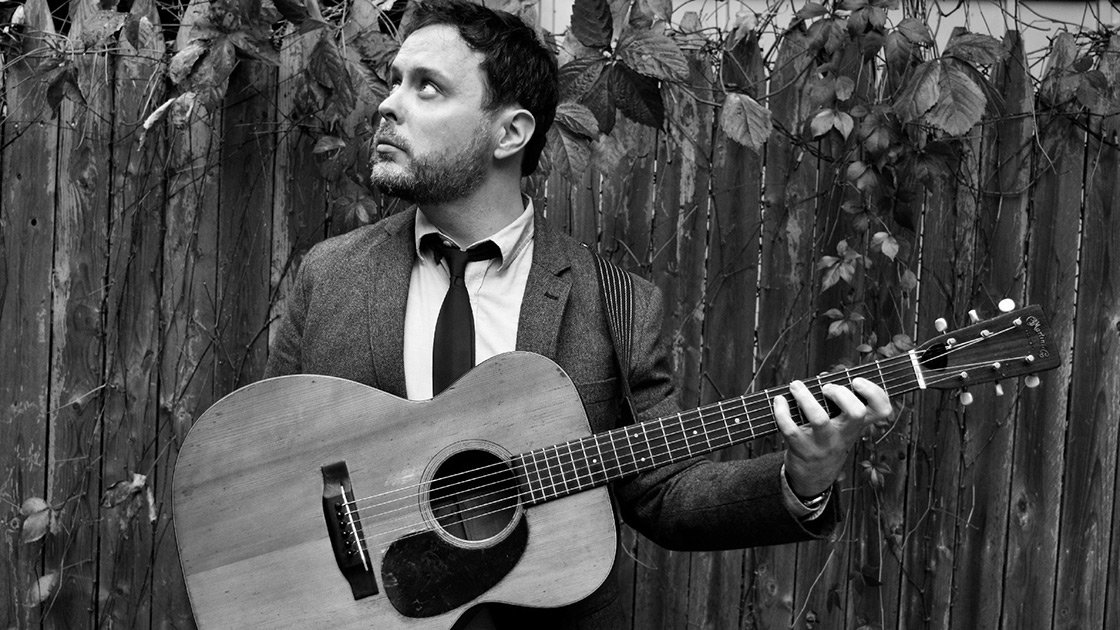 Guitarist Grant Gordy (David Grisman Quintet, Darol Anger) will bring a team of some of the best pickers from NYC's thriving acoustic music scene to Race Brook for an evening of traditional-style bluegrass and cutting-edge progressive New Acoustic Music. Gordy will be in collaboration with fiddler Alex Hargreaves (Live from Here, Turtle Island Quartet, Sarah Jarosz), who has been called “the best young jazz violinist in America" by Berklee College of Music, as well as other stellar players to be announced. The BAAS will present a program of songs and tunes from the canon of American folk music, as well as new compositions which demonstrate their skills as daring composers, jazz-steeped improvisers and dynamic ensemble players.

"An exciting young player who, despite a plethora of influences, now sounds like nobody but himself." So proclaims The Fretboard Journal of New York City-based guitarist Grant Gordy. In recent years Gordy has emerged as a major voice on the American "acoustic music" scene, and become one of the most highly regarded young instrumentalists of his generation. Having spent six years in the guitar chair with the legendary David Grisman Quintet/Sextet, he's also worked alongside such musical luminaries as Edgar Meyer, Steve Martin and Darol Anger. In myriad collaborative capacities he's performed all over North America, Europe and in India. Gordy's instruction skills have been sought by hundreds of private students and by camps such as Rockygrass Academy, Steve Kaufman Kamp, Haapavesi in Finland and Sore Fingers in the UK. He has received attention from international music periodicals such as Acoustic Guitar Magazine, Japanese bluegrass publication Moonshiner, Just Jazz Guitar, Flatpicking Guitar Magazine and No Depression, who describe Grant as: “a special musician... While being a bluegrass musician at heart, Grant’s incredible breadth of harmonic and rhythmic knowledge from jazz gives him a strikingly singular voice on the guitar; one that is worth giving your attention.”