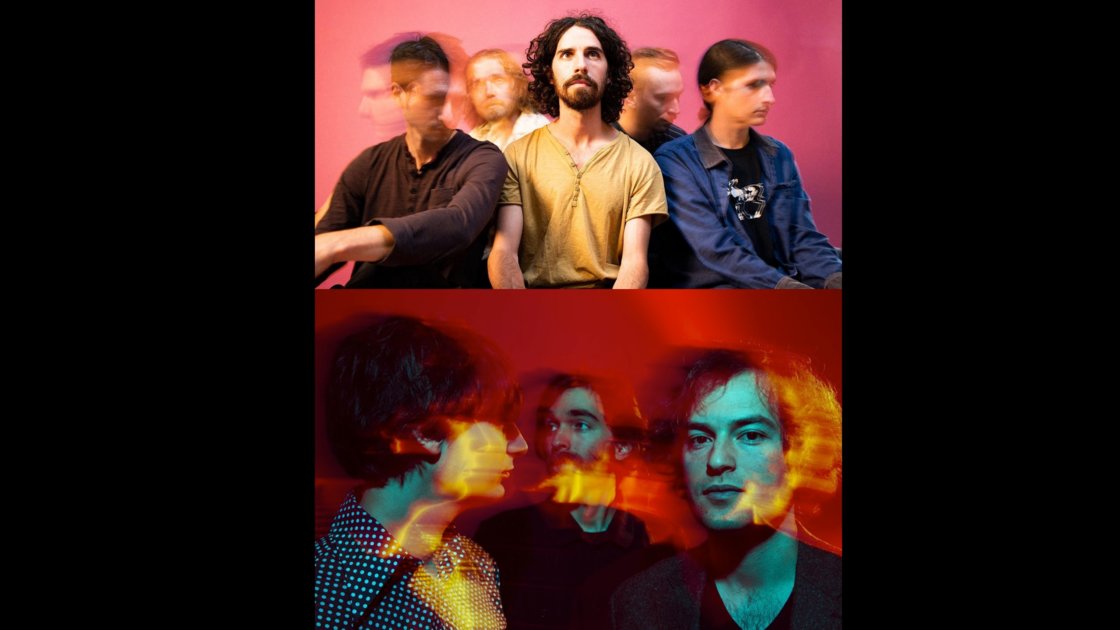 Fusing expansive psychedelia with evocative roots rock accents, Maybird are originally from Rochester, New York. The group consists of singer/songwriter Josh Netsky, drummer Adam Netsky and guitarist Sam Snyder. In 2013, they released an ambitious independent debut record, "Down & Under," which caught the ear of producer Danger Mouse, who signed them to his label 30th Century Records. Soon after, Maybird released their 2016 EP “Turning Into Water.” NPR debuted the video for the single “Looking Back” stating, “It’s a poignant, profoundly emotional ode to childhood, fleeting youth and chasing dreams.” Over the next few years the band spent time in Nashville working with Patrick Carney of the Black Keys on their follow up EP, "Unraveling,” as well as touring with Portugal. The Man, the Babe Rainbow, and Joywave leading up to the release of “Things I Remember From Earth,” a full-length on 30th Century Records, in 2019.

After canceling tour dates for 2020 due to the pandemic, the band began recording in quarantine, sending files back and forth between Rochester and the Hudson Valley, and released the “Bird Sides EP” (the song “She is My” is featured in HBO Max show Made For Love). With the release of singles “Waiting for Whatever” and “Alice, Listen to the Birds Sing,” the band is gearing up for their first project since lockdown, a full length entitled “Wonderland,” inspired by pandemic era existentialism and the classic novel “Alice in Wonderland.”
New thread