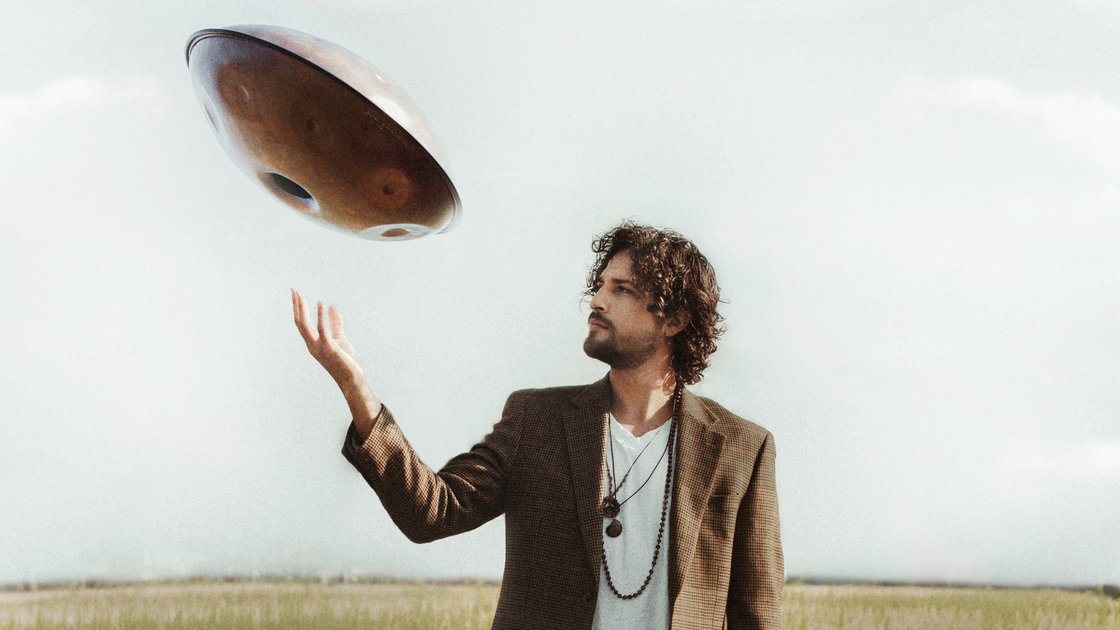 **Due to the Covid-19 outbreak, we will be streaming our workshop for free and accepting donations through this page. More details to come.

The clinic will focus on developing a basic understanding of handpan history, architecture, and sound production techniques. With Maalouf’s “10 Finger” style, participants will learn how each finger is used to conjure a wide range of tonal qualities and melodic patterns from the instrument. Concepts stem from a rhythmic and musical vocabulary that draws parallels among percussive traditions from India, the Middle East, and Western Contemporary music.

The Pan-tam, or handpan, is a steel instrument developed in 2000 in Switzerland. As the name implies, the instrument is formed by the fusion of the Steel Pan from Trinidad and the Ghatam (a clay pot drum) from South India, creating a uniquely multicultural voice. The combination of these two instruments creates a shape that is commonly described as a “flying saucer”.

About the Instructor:
Adam Maalouf is a Lebanese-American percussionist and composer. After graduating with a BA from Eastman School of Music and MM in Music Business from Berklee School of Music, Maalouf moved to NYC to pursue a freelance percussion career. Since 2013, Maalouf has produced three albums featuring solo work and compositions with musicians from India, Persia, the Middle East and the United States.

Maalouf is a founding member of the organization Pantam Collective that regularly hosts educational workshops in Brooklyn, NY and other U.S. cities. As a performer, Maalouf has shared the stage with the Brooklyn Raga Massive, the Asheville Percussion Festival, Ensemble Signal, Grammy-nominated violinist Layale Chaker, National Arab Orchestra in Detroit, was a featured artist/performer at the Griasdi Handpan Festival in Austria in 2018, and most recently performed a handpan tour in Lebanon, Summer of 2019.

Maalouf’s influences have helped create a distinctly American creative voice by working with traditional materials in a contemporary fashion, and he is determined to further explore the potential of this new musical creation.