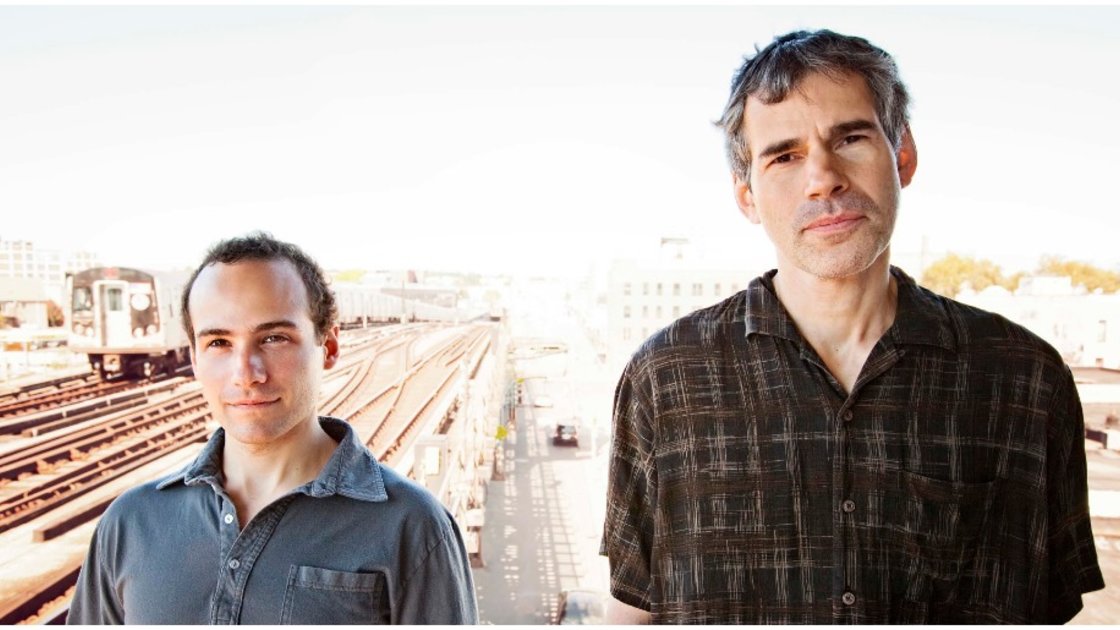 Released worldwide on July 20th 2018 on Human Resource Records, "This World of Dew" is Aaron Shragge’s third release with Ben Monder. This performance will feature compositions from the new record as well as special BRM guests!

Aaron Shragge (dragon mouth trumpet, shakuhachi, composition) & Ben Monder (guitar) duo is an exploratory meditative collaboration, being described as both “thoroughly modern with a definitive sound...” (The Birmingham Times) as well as “lyrical and heartwarming” (Jazz Times). A veteran of the NYC creative music scene, Ben Monder is praised as being “...one of the most original guitarists of the 21st century” (Hartford Courant). “What distinguishes Aaron Shragge the most is that he has a clear and strong artistic voice” (Kenny Werner, Jazz Pianist/Educator). Shragge’s custom instrument, the dragon mouth trumpet was designed to expand the trumpet’s melodic nature,emphasizing the musical traditions of North Indian and Japan. The duo then incorporates the ancient musical traditions of the shakuhachi (Japanese Flute) and North Indian Vocals into modern Jazz compositions and ensemble improvisations.