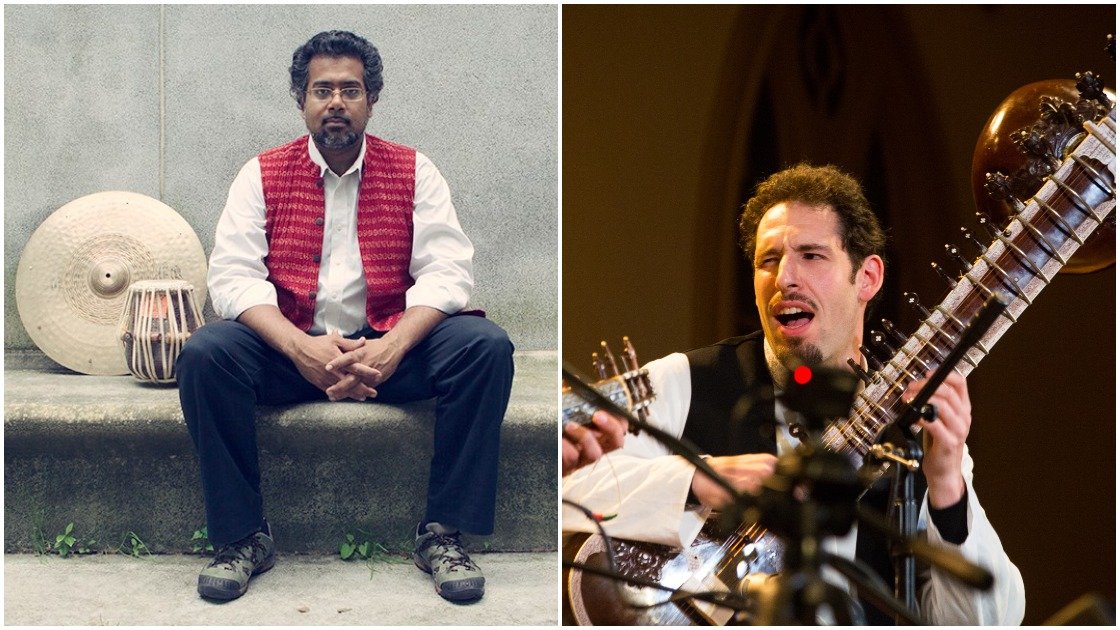 Raised in a musical family, Josh Feinberg was introduced to music through classical piano at four years old and later, the bass at eight. Through his jazz studies with Dan Weiss, Josh was introduced to North Indian classical music. Josh received his initial training on sitar from Vijaya Sundaram. While at New England Conservatory of Music in Boston, Josh studied sitar with Dr. Peter Row and Dr. George Ruckert, and khyal and raga theory with Sri Warren Senders. In 2013, Josh released his debut CD Homage featuring Pt. Swapan Chaudhuri playing tabla. His second album, One Evening in Spring featuring Pt. Anindo Chatterjee on tabla, was released in 2014.

A dedicated teacher, Josh holds regular classes in Portland and to students around the world via online lessons. Josh is a faculty member at Lewis and Clark College, Reed College and Marylhurst University, and has served as a faculty advisor at Prescott College. Also an author, Josh wrote a sitar manual called the Sitar Method for the Hal Leonard Corporation—the worlds largest music publisher. Josh’s sitar method book is available for purchase on his website (www.joshfeinbergmusic.com) and throughout the world. An updated version of the Sitar Method will include a video as well.

Josh is committed to the idea of music as a universal language, which contains the power to bring together people from all cultures and walks of life. He currently resides in Portland, Oregon with his poet-wife Jessica, his daughter Sophia, and his son Noah. Josh holds a Bachelors from the New England Conservatory of Music, and a Masters of Fine Arts from Goddard College.