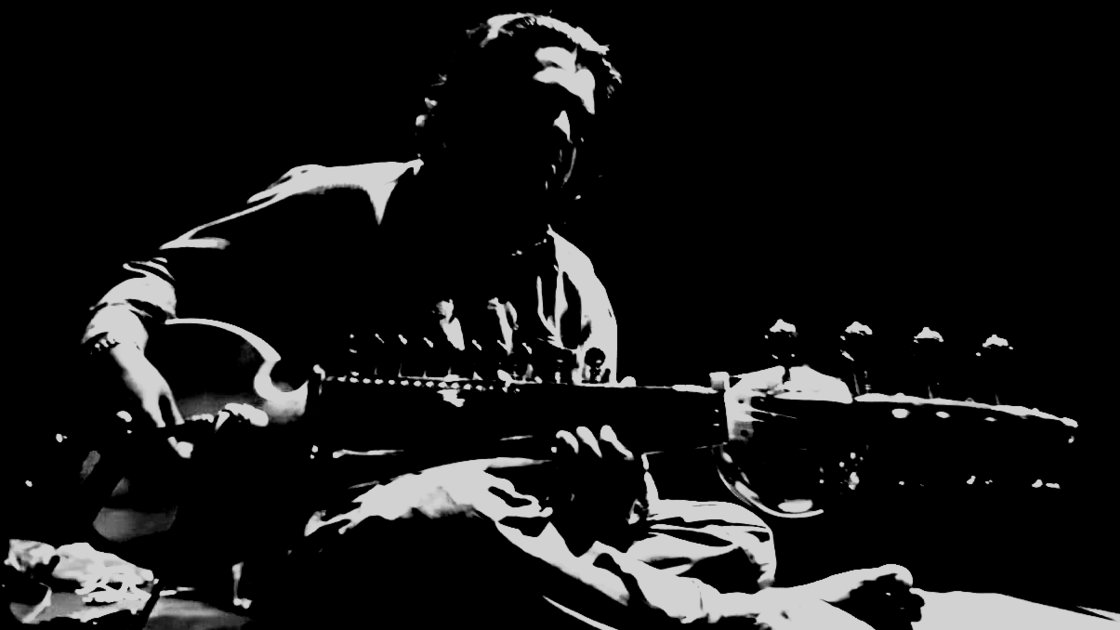 A priceless evening of music... Intimate and focused.... Indulgent and immersive. The Brooklyn Court is featuring one of Kolkata's most sought after young sarod players - Sougata Roy Chowdhury.

Come early to indulge in the atmosphere and make new friends. Beginning at 8:00pm, Saugata will take us on a journey with his music. After the concert, we'll all enjoy together home cooked vegetarian food, wine, refreshments, and great conversation.

Sougata Roy Chowdhury is considered to be among the most talented sarod players of his generation. Born in a Bengali artistic family, Sougata grew up in Santiniketan. His father, Prof. Sarbari Roy Chowdhury, was an eminent sculptor and also a great music connoisseur, with one of the most precious collections of Indian classical music in India today. Sougata’s mother, Smt. Ajanta Roy Chowdhury, is an Indian classical vocalist of the Agra Gharana. Sougata started to learn sarod at the age of 10 with Ustad Dhyanesh Khan, son of Sarod Legend Ustad Ali Akbar Khan.

Sougata’s Guru taught him the technique of sarod, discipline in traditional Indian music, and compositions in various Ragas for many years until his guru’s untimely passing. Sougata then continued his study with Dhyanesh Khan’s elder brother, Ustad Aashish Khan, for some time until finally pursuing tutelage under his Guruji, Pandit Santosh Banerjee, a well-respected and highly knowledgable sitar and surbahar player based in Kolkata, who is one of the main disciples of Ustad Mohammed Dabir Khan, the last descendent of the Miyan Tansen family. Pandit Santosh Banerjee has given him rigorous training in various Ragas and in the refined aesthetics of Indian classical music, all of which has allowed Sougata to develop into the mature musician he is today. Sougata also has received mentorship from the knowledgeable senior disciple of Ustad Ali Akbar Khan, Pandit Rajiv Taranath as well as from the Sarod legend Ustad Ali Akbar Khan himself. He is heavily influenced by him as he considers himself a devotee of him and admires him as a ‘God of knowledge’. Sougata continues to research the late Ustad’s creations and artistry and respects his spiritual approach and path to the musical journey.

Sougata will be accompanied by Ehren Hanson - a senior disciple of legendary tabla maestro Pandit Anindo Chatterjee, and founding member of the Brooklyn Court Series.