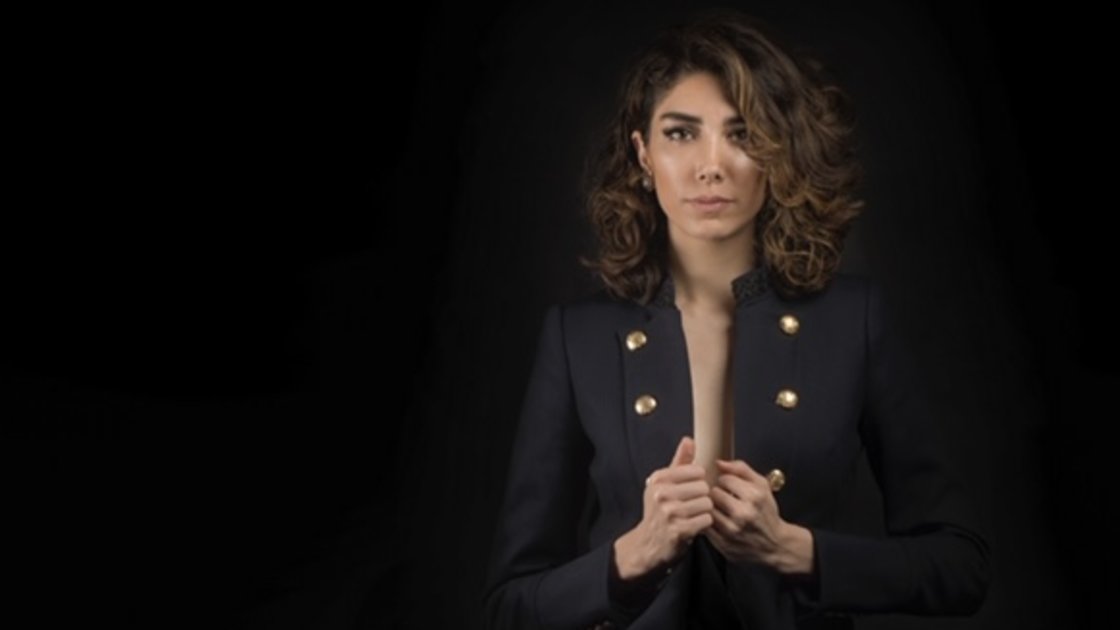 The Old American Can Factory in the Dining Room

The Old American Can Factory in the Dining Room

Brooklyn Maqam is excited to present an intimate concert with Syrian vocalist Nano Raies at the Brooklyn Lutherie.

Nano Raies is a singer and songwriter originally from Homs, Syria. She fled the war in Syria and came to pursue her passion in music, becoming the first Syrian female to attend and graduate from Berklee College of Music. Nano sings in English, Arabic, spanish, Portuguese, and French, and her style is a fusion of Middle Eastern Arabic music, classical, pop, gypsy jazz, Latin, bossa nova, and Choro. www.nanoraies.com

The Old American Can Factory
in the Dining Room
232 3rd Street
Brooklyn, NY 11215