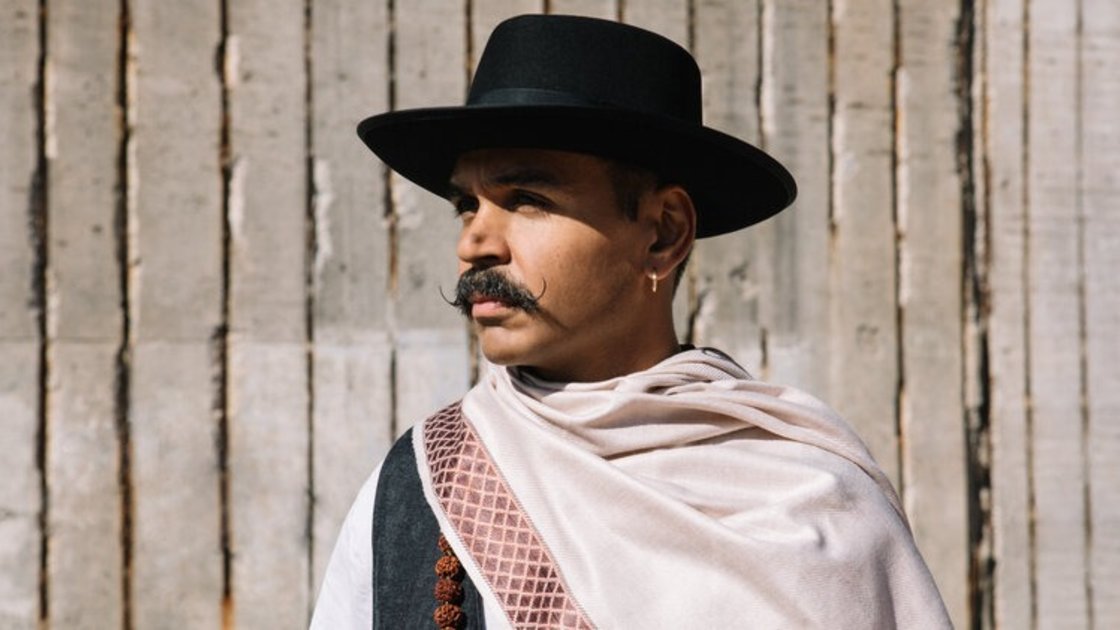 Sunny Jain is a composer, drummer and dhol player. On February 21 2020, Smithsonian Folkways Recordings released Jain’s first album in over a decade, entitled Wild Wild East. Jon Pareles of The New York Times called the title track “furiously propulsive” and others have acclaimed it as Jain’s best work yet.

Called the “Hendrix of dhol” by Manchester Salon (UK), Jain deftly blends the modern and the traditional, the personal and the communal, the inventive and the festive. He’s most known for founding the band Red Baraat, a frenzied fusion of bhangra, hip-hop, jazz, rock, and sheer, unbridled energy that NPR has called “the best party band in years.” The bandleader also founded the boutique artist-booking agency, Jainsounds, to offer high-quality live music for events and functions for the South Asian-American community.

Your guests will need a ticket to attend this event.