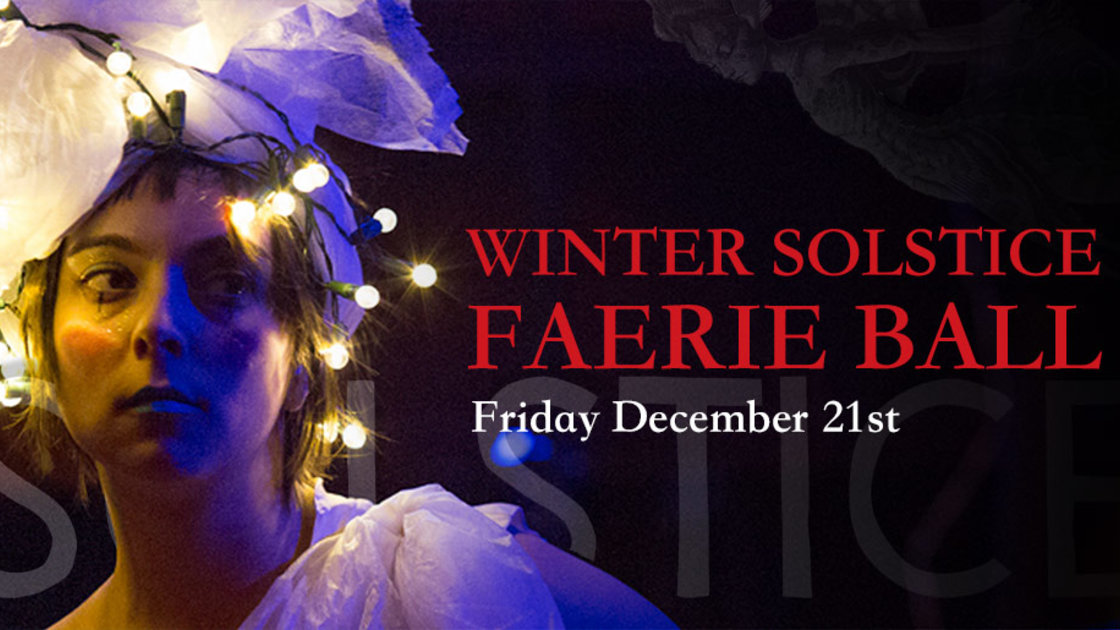 ADVANCE TICKET SALES ARE CLOSED. Tickets can be purchased at the door for $20.